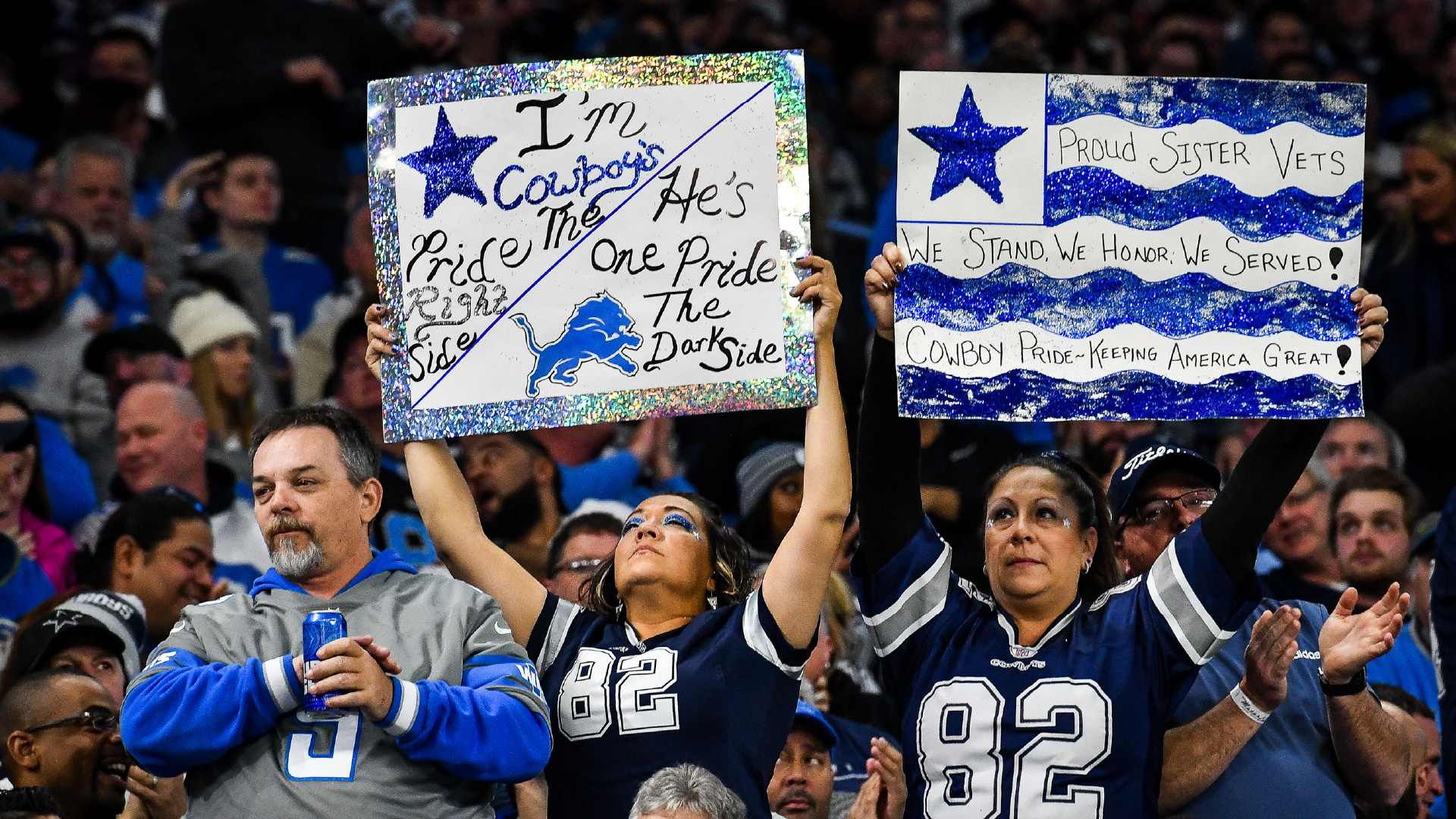 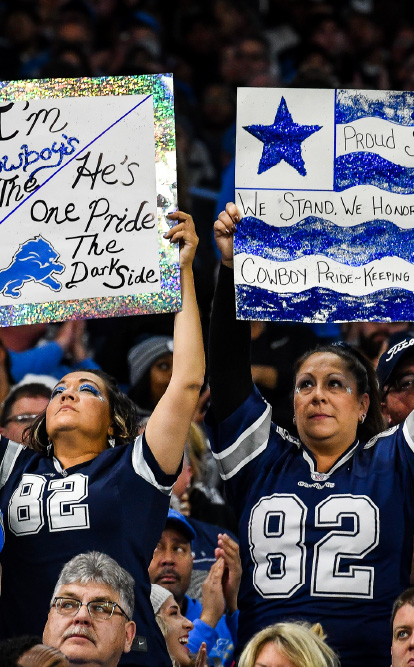 Love them or hate them, the Dallas Cowboys are an undeniably American symbol and the world’s most valuable sports team. How did they do it? A solid track record, a prominent figurehead and a history of active engagement with the local community set up the Dallas Cowboys to earn their fans’ love based on real success—and channel it into nationalism.

Proving the power of sports identities, a 1992 study showed that people predicted better future performances for both themselves and their team after wins as compared to losses. A win or loss for your team can actually impact the way you see yourself performing in life. For Cowboys fans in the pandemic, this self-esteem boost is vital enough to attend performances at the stadium (see stats below).

The Black Lives Matter movement was a key topic in 2020 and a controversial subject for the Dallas Cowboys, which boasts one of the larger conservative fan bases in the league. As one of the most popular sports franchises in the U.S., the team understood that they had to acknowledge fans on both sides of the issue. Jerry Jones, the franchise owner, acknowledged the importance of giving all fans a voice in a radio interview: "I really do recognize our times we’re in. I recognize the ability of the Cowboys to use the visibility and interest we have to support the players. As I’ve said earlier, we’ll come down in a way that gives us a chance to move the ball positively forward…So how do we do that? We'll do that by showing the grace to the millions that are sensitive and that the flag is a symbol of the best of America. But also recognize the times we are in and the need for social justice. There will be no angst between us and the players and no angst between me and the fans."

In most sports markets, there is generally one team per sport — meaning that people in a specific geography have limited options to connect with teams. As the only game in town for each sport, franchises can attract nearby populations of fans off of a few details like the team name. However, the Dallas Cowboys have transcended their local fanbase to become known as America’s Team. This self-proclaimed moniker has stuck around since the 1970s. Despite having not reached the NFC Championship Game since 1995, the Cowboys annually have the highest regular-season ratings. In 2019, 12 of the 50 most-watched programs on television involved the Cowboys.

The Cowboys had the highest game attendance during the pandemic, with 21,708 fans attending the home opener against the Falcons. It was the first of eight regular-season home games in which the Cowboys are expected to expand attendance.

BY THE
NUMBERS
BY THE NUMBERS

Valuation of the Cowboys franchise, ranking them as the world’s most valuable sports team

The unapologetic, woman-led brand celebrating inclusivity for the benefit of all.