An entertainment juggernaut that teams up progressive superheroes to combat the evil stereotypes of modern culture.

As it skyrockets in popularity, the Marvel Cinematic Universe introduces a generation of moviegoers to a rich and diverse roster of characters that push the boundaries of representation and challenge institutionalized biases. The Eternals, directed by Chloe Zhao, breaks new ground with several historical firsts, including the first deaf superhero Makkari (Lauren Ridloff), three cast members of Asian descent, and the first gay superhero Phastos (Brian Tyree Henry), who shares an on-screen kiss with his husband.

Another example of representation is the character of Loki, who is confirmed to be bisexual, making him Marvel’s first canonically queer lead character.

Marvel has started to give fans more credibility and legitimacy by playing off the universes that they are eager to see. The studio invited their community to pick the last character in the next X-Men team, following which members could proudly display an “I Voted” card on their social media.

First launched in 2018, Marvel Make Me A Hero is a weekly show that invites Marvel fans to celebrate real-life heroes. In 2021, they honoured essential workers during the COVID-19 pandemic, such as registered nurses, volunteer EMS workers, doctors, teachers, postal workers, and service animals. 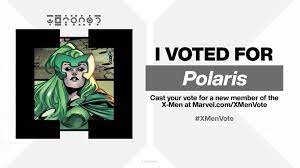 Die-hard fans flock to social media to connect, geek out, and escape into the MCU. Videos using the hashtag #WandaVision totalled over 1.5B views on TikTok in the first two weeks of the series' launch, with fans analyzing the Easter Eggs and cosplaying as the show's characters.

Ardent fans of a given superhero will support their actors in real life, as long as they stay true to Marvel’s mission. In April 2021, Iron Man fans went to extreme lengths to petition the return of the beloved character. In June of the same year, massive crowds of fans descended to Disneyland Park for the opening of the Avengers Campus, despite pandemic restrictions on social distancing. 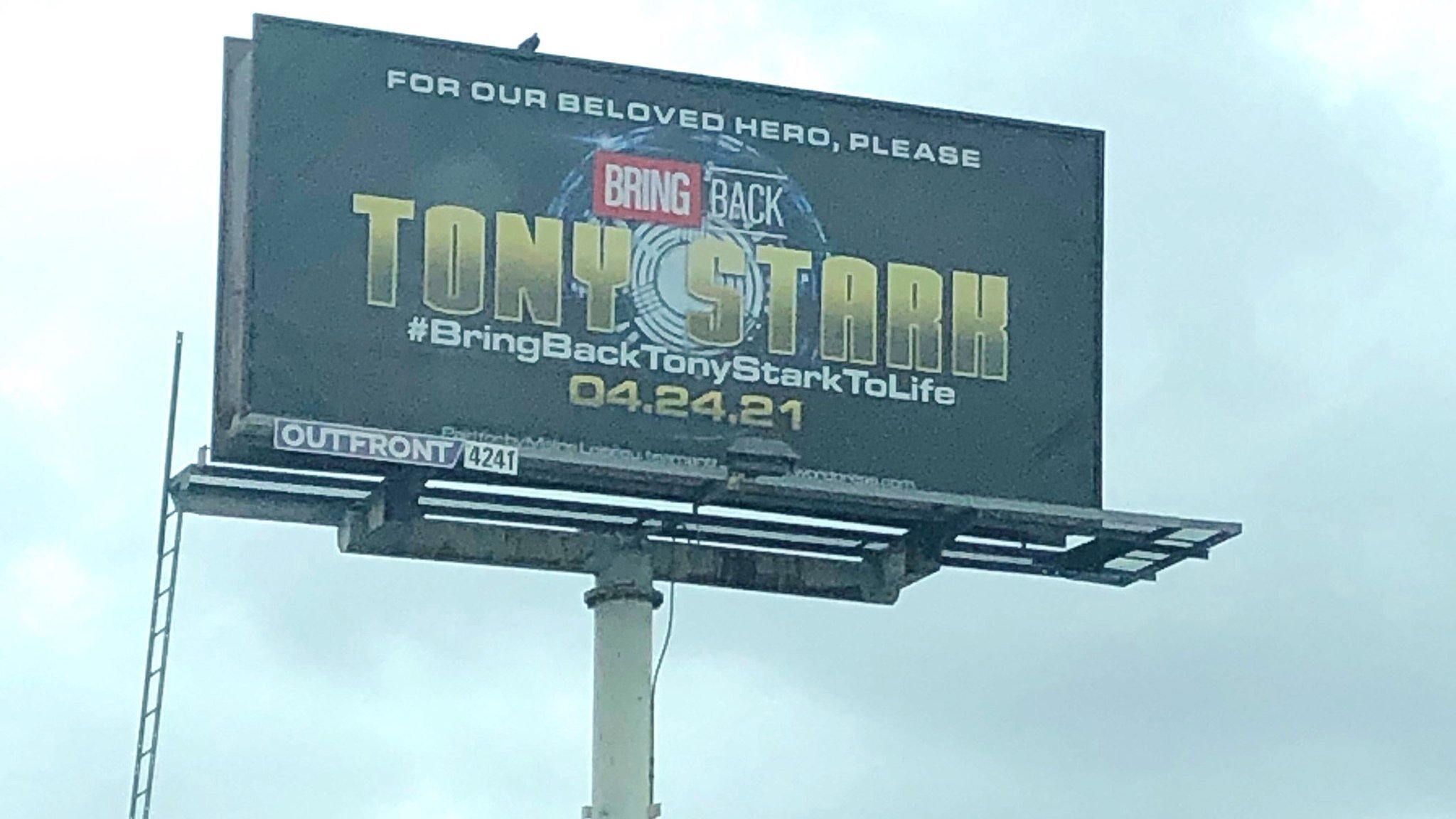 amount grossed by 24 Marvel titles in Disney’s hands, proven to be the most successful franchise in the history of Hollywood